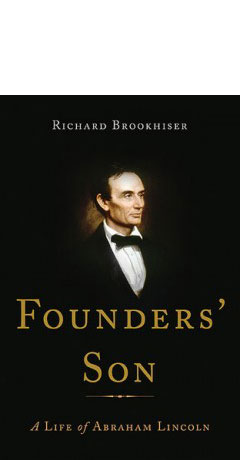 Basic Books, 2014 | 368 pages For Abraham Lincoln, the road to the future always began in the past America’s, and his. As a boy END_OF_DOCUMENT_TOKEN_TO_BE_REPLACED 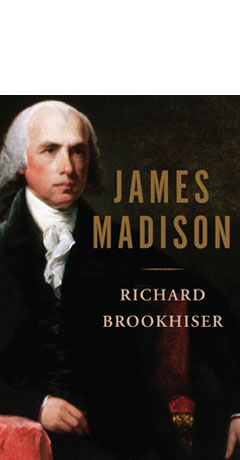 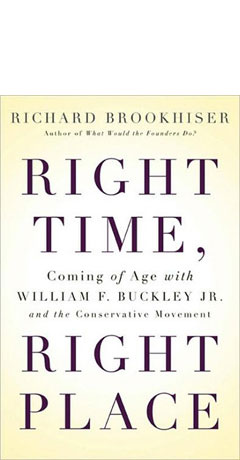 Basic Books, 2009 | 272 pages I was happy with what I had done, and when Bill [Buckley] asked me to lunch at Paone’s, I END_OF_DOCUMENT_TOKEN_TO_BE_REPLACED

For Abraham Lincoln, the road to the future always began in the past—America’s, and his. As a boy he admired George Washington as a champion of liberty. As a young man, he found in Thomas Paine lessons about religion, which he ultimately abandoned, and about how to win arguments, which he retained for the rest of his life. At the height of his career he embraced Thomas Jefferson’s Declaration of Independence as a statement of principle (an “apple of gold,” he called it, quoting the Bible), and the Preamble to the Constitution, which named the people as beneficiaries and guardians of freedom…. Other books on Lincoln have noted his interest in the founding fathers and how he looked back to them, but here for the first time a historian of the founding looks ahead to Lincoln.

Andrew Jackson May Have Been a Scoundrel, but He Saved the Nation
October 17, 2015 | National Review

Brookhiser on Donald Trump’s New Version of an Old Political Fantasy in the WSJ
August 14, 2015 | The Wall Street Journal